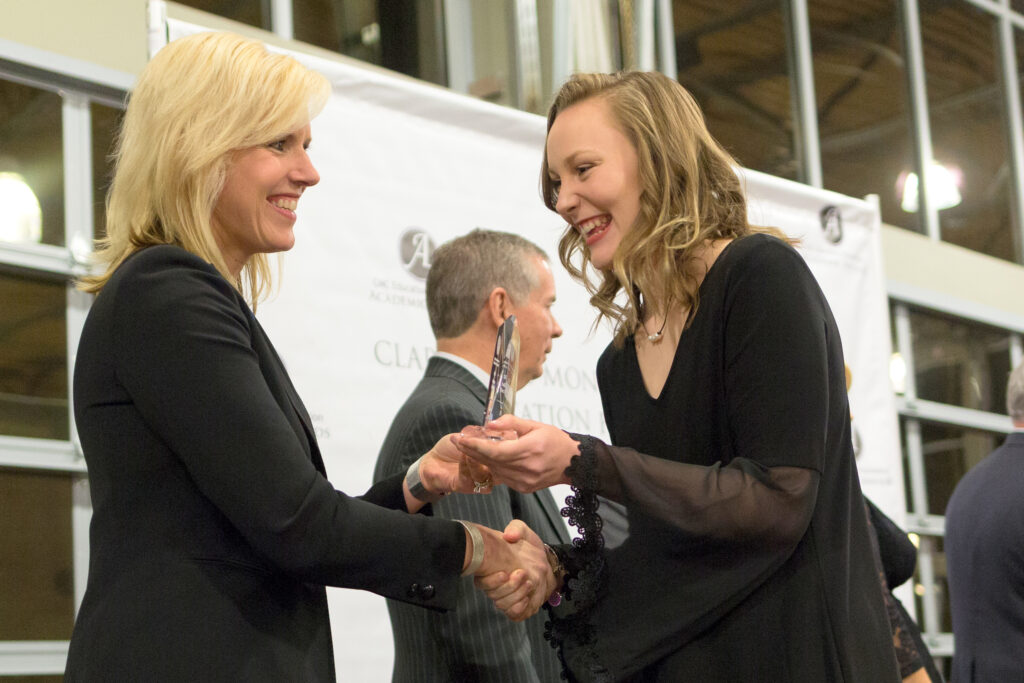 The CMC Education Foundation and CMCSS will hosted the 28th year of student academic award recognition on the night of March 10, 2017. This year, 239 students were honored at the event for maintaining a 93 grade average with no grade lower than 85 in any one subject for three consecutive years. Additionally, over 961 students will receive awards for the first or second year at ceremonies held in their schools in the coming weeks.

The Academic Awards Banquet began as an initiative of Dr. Charles Lindsey, former CMCSS Director of Schools in 1989. Later, the Education Foundation took over the funding of the banquet. 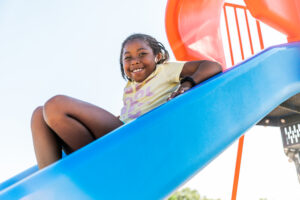 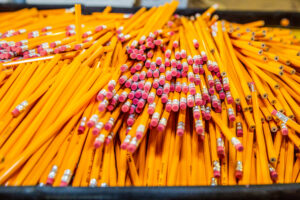 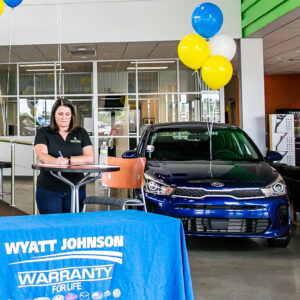 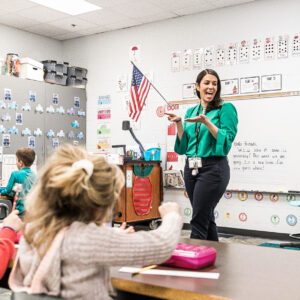 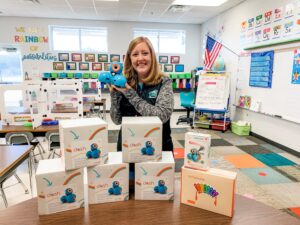